Gravity with a Space Shuttle

I’ve been busy over the summer months preparing the assets for my new video which will explain gravity. It will take some months yet to have it ready for release but I will keep posting updates on progress.

I have written the first part of the script and prepared the model of the space shuttle which will be used to explain weightlessness. The strange thing about being weightless in orbit around the Earth, is that it happens because of gravity. You are falling towards the Earth, as is everything around you, and therefore you have the sensation of zero gravity. But it is important to note that gravity is still there, acting on you as the Earth pulls you towards it. Gravity is never zero, it is just that when we are accelerating in free fall it is like there is no gravity because of the behaviour of the objects around us. My video will explain it all in simple terms, with exciting animation and great visual shots from space.

The model of my space shuttle is still in development. The outside is nearly done and I am working on the interior flight deck. The modelling is done using Blender. My strongest skills are in animation and I’m not so skilled in creating models but this video is giving me the opportunity to spend time developing my modelling skills. The way we model objects in software such as Blender is to create a mesh, made up of vertices (points), joined with edges (lines) to create faces (surfaces formed from vertices and lines). These faces are joined together to form a mesh over the area of the object being modelled and this forms the skin of the object. Once we apply colour and texture to the surface of the mesh it shows the object when the computer creates the image. Here are some images I’ve released on Facebook showing my models as I’ve being working on them.

Credit to Nasa for the image of the Earth. 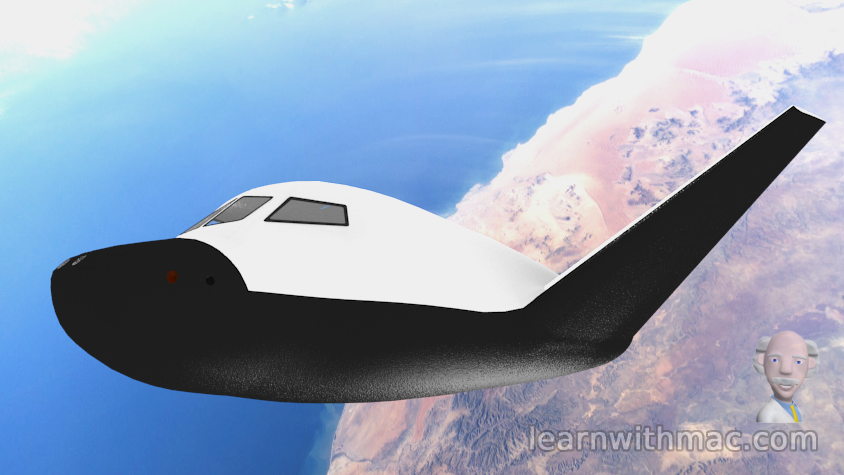 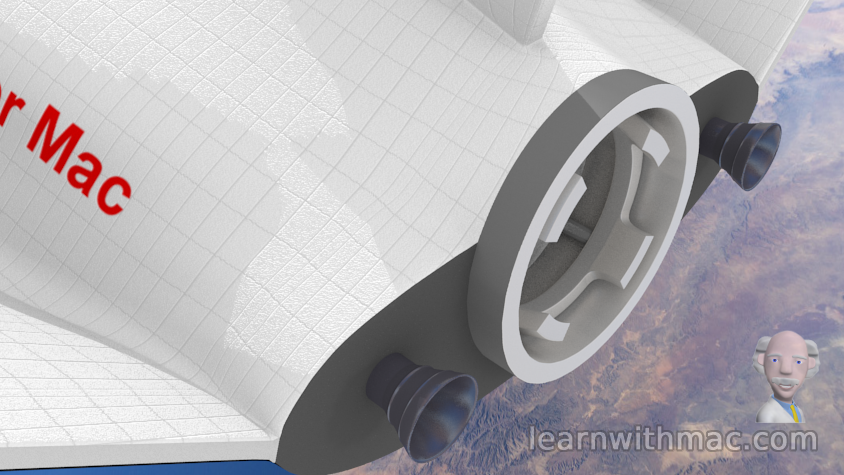